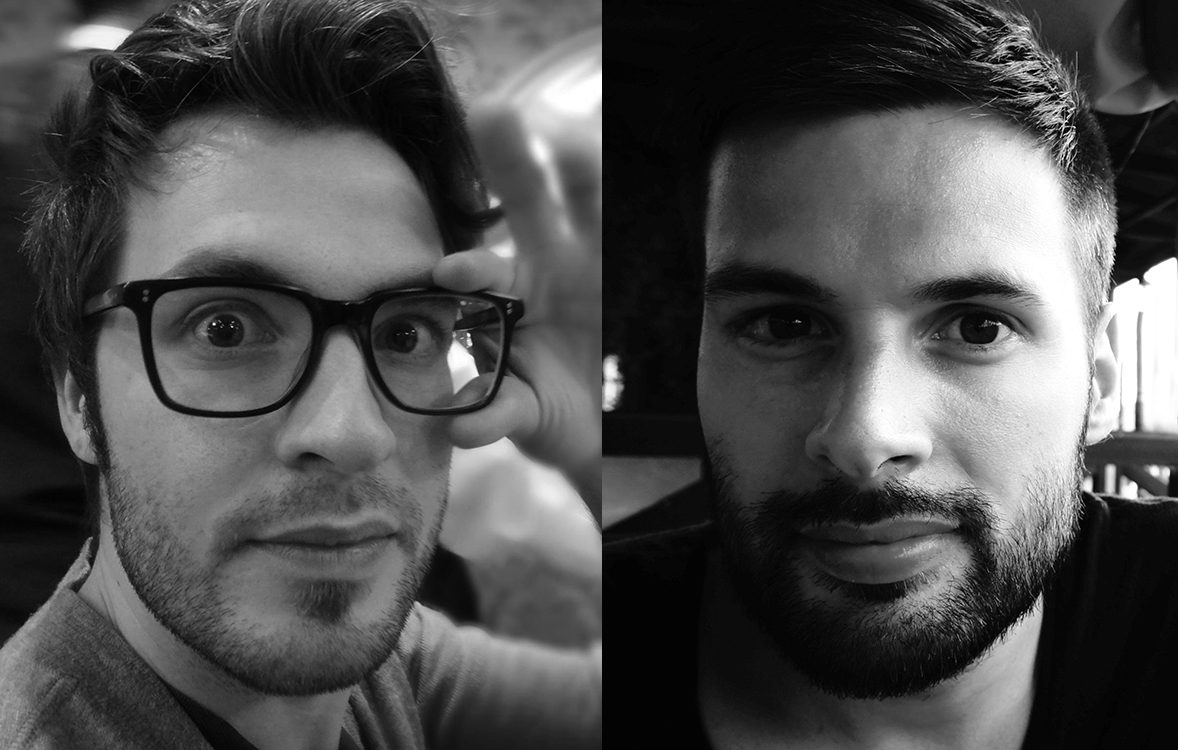 Anton and Damian Groves are an English/Romanian director duo.

Interested in art and storytelling from a young age, they found their voice in filmmaking and their passion took them to Romania. In 2007 they co-founded the leading Bucharest production and servicing house, Studioset.

Ever since, they’ve been directing stories through film, music videos and commercials, having won a selection of awards and screened in festivals throughout the world including Cinequest USA, Short Shorts Asia and at London’s BFI. In February 2020 they won the Canal + Best Youth Film with their short animation ‘Opinci’ at the Clermont Ferrand International Film Festival. They are currently developing their debut feature film, ‘King Wray’.

Representation US : The Wild Factory